Legumes aren’t paleo, but they’re good for you anyway 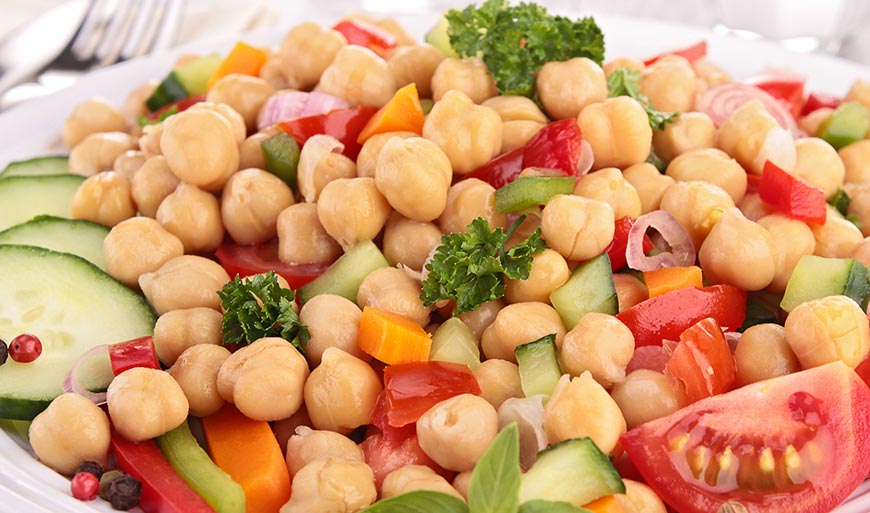 Sometimes the sheerest nonsense is put out about what foods are healthy versus unhealthy. Into that category I would now firmly put the strange and incorrect notion that legumes are unhealthy.

This horribly unhelpful ‘advice’ appears to have originated with the Paleo fad (I sincerely hope it is a fad). Apart from the fact that we can rightfully be suspicious of any dietary advice that steers us towards the eating patterns of people who routinely died in their 40’s, everything we know about the science of legumes says that they are a wonderfully healthful class of foods for most of us.

Here are 6 reasons (and a recipe) for enjoying legumes on a daily basis:

Have I said enough? Legumes are a perfect example of a healthy carb and protein source that we can eat – and enjoy any day of the week.

Although it is easy to worry that there must be at least some truth in these scaremongering diets that try to get you to give up whole classes of food, sometimes there literally isn’t any basis for the dramatic assertions other than magical thinking. Giving up legumes is a great example of bad advice we should simply all ignore.
Best wishes,