How To Help A Dieter Today 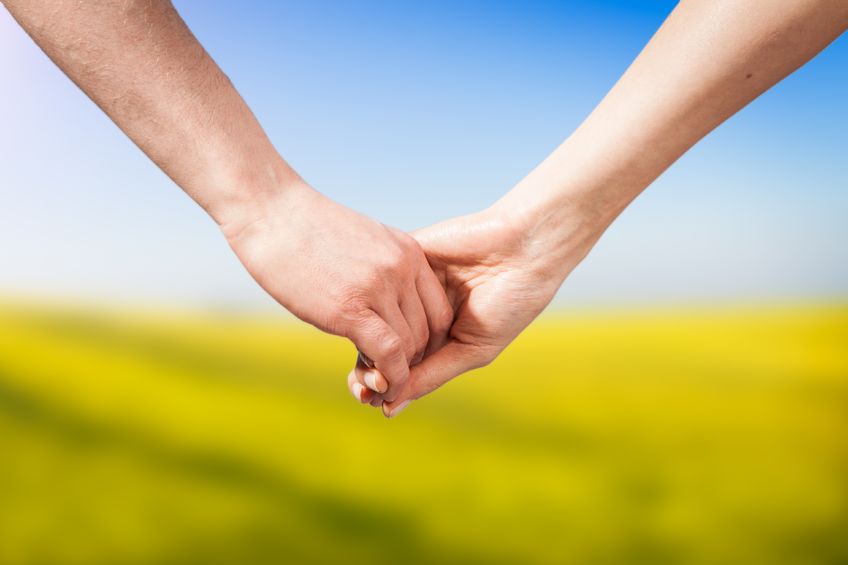 As everyone knows, come January 1st ‘tis the season to lose weight. For some of us that means actually going on a diet, while for others it means spending time with friends or family who are counting calories or watching what they eat. There are so many roadmaps for dieters to follow in these situations, but what about rules for the friends and family they spend time with?

It’s a situation that has built-in opportunities for conflict. Food is an emotional as well as a sensory experience. It’s no fun to enjoy food alone, so it’s natural to resent a dieter who chooses not to join you in a pleasant meal or snack. The trouble is, even though in theory everyone would like the dieter to succeed, the immediate practical and emotional needs of dieters and the people they live with are often in conflict. If you are close to somebody who is trying to lose weight, or on a diet yourself, some of these true stories may sound familiar:*

Rebecca has attempted at least five diets in the past decade and is now having another go because her weight just keeps going up and up. She refuses the elaborate dessert her sister-in-law made, and her brother loudly comments “oh my god, you can’t even eat dessert now?”

Jim is reluctant to start a new diet even though he wants and needs to, because he anticipates his girlfriend will push back, saying “I don’t know why you bother because you never stick to it”.

Maddie comes from a weight-challenged family where everyone has health issues, but she has managed to take control of her weight and stay healthy. Her husband tells anyone who will listen that Maddie is ‘no fun anymore’ because one of the compromises she makes is to limit eating out.

Discrimination against the overweight, while widespread and hurtful, is at least widely condemned. In contrast, negative comments about careful or healthy eating abound and have become surprisingly acceptable.

Why are such edgy anti-diet comments becoming increasingly common? After all, it really isn’t a life-or-death experience for us personally if a dieter doesn’t eat something. And we all know that their weight loss is a good thing generally speaking, because the high rates of obesity nationwide are causing skyrocketing health care costs that take taxpayer money and threaten the financial stability of the whole nation.

Occasionally, snippy hits are fueled by real antagonism — the person is irritating in some other way, so our response comes out directed at their food choices, which is safer than a direct attack. Or we strongly suspect their diet is going nowhere and, in the meantime, it is making us feel bad because we are not dealing with our own weight issues. But more often than not, it is a simple lack of awareness about how hurtful these comments are.

Whatever the reason for a dieter trying to lose weight, dieting is hard work, and more likely to fail if there is no social support. Here are some great ways to support a dieter today:

In the end, helping a dieter, rather than inadvertently hindering their journey, comes down to not feeling threatened and being willing to allow the important people in your life space to change and grow. Nobody wins when it is open season on dieters, and “diet” doesn’t need to be a four-letter word. By giving active support to the dieters in your life, you can potentially help them make this diet stick, so they lose weight and keep it off this time. And if dieters everywhere can get more support, we create a better world, one where healthy food is enjoyed with control, and health care costs are lower, not because coverage is poor but because health is better. Now those are goals that are really worth speaking out for.

Susan B. Roberts, PhD, is a professor of Nutrition and professor of Psychiatry at Tufts University, co-founder the iDiet online weight loss program (www.theidiet.com) and author of The “I” Diet (Workman 2010).